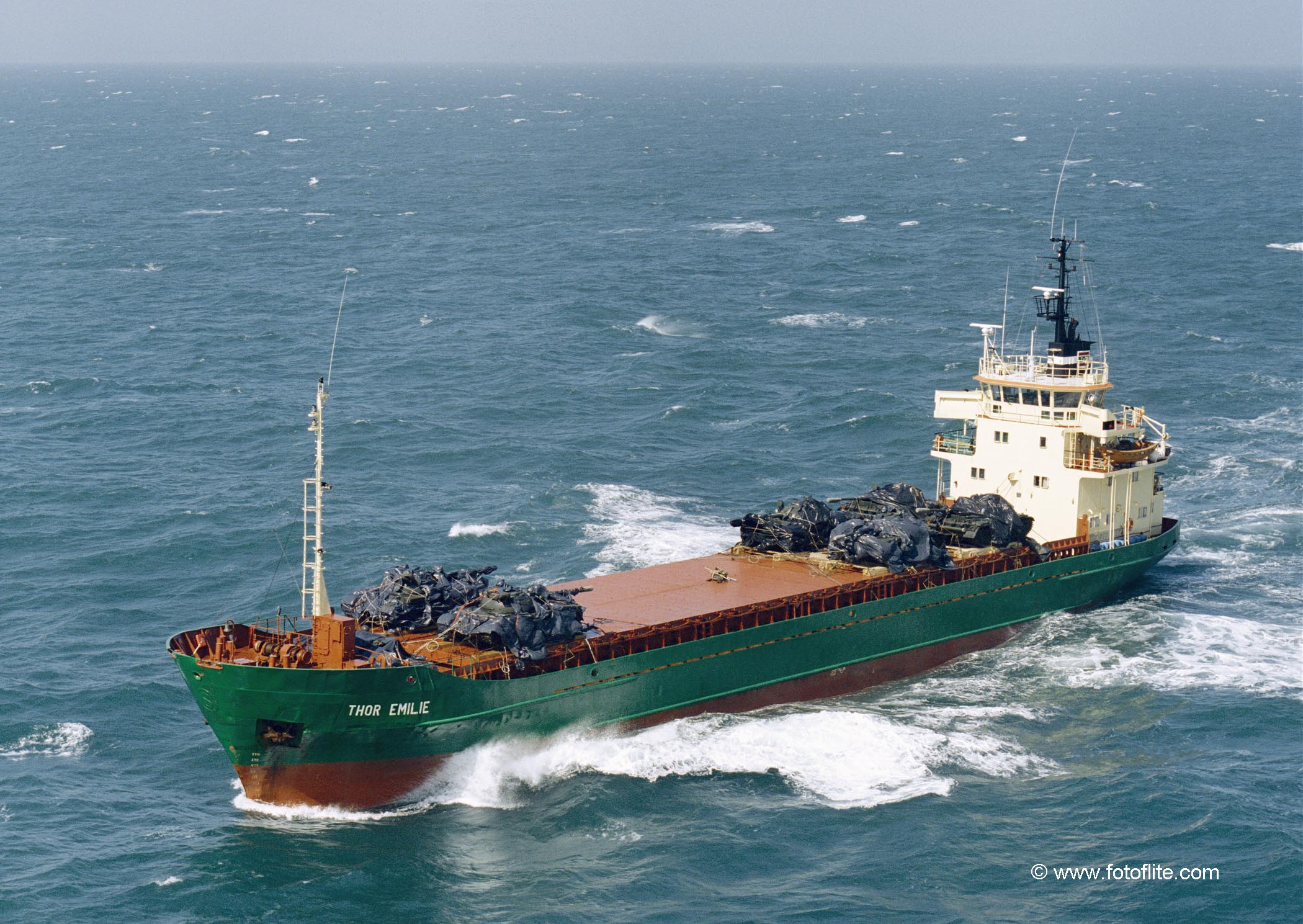 As stated by the authors in their report “Transparency and Accountability” (February 2012), the Chairman’s Draft Paper (14 July 2011) presented by the Arms Trade Treaty’s Preparatory Committee (ATT PrepCom) included within the ATT scope certain activities that should fall under the category of “services”, such as transport and brokering. However, no provision has been envisaged for the monitoring and ATT-related regulations of arms transport services.

Monitoring transport services may instead be the key provision for the implementation and enforcement of the Arms Trade Treaty. TransArms and IPIS vzw have advocated since 1999 the monitoring of arms transport networks as one of the most effective activities for the control of arms transfers, in particular toward war zones and countries at risk of serious violations of human rights.

Transportation services for the international transfers of conventional arms are performed by logistics companies, shipping agents, freight forwarders, and carriers who organize and carry out the transportation from or across the territory of one State to another.

The report also shows that where there is an open society, or at least a fair degree of access to government activities, such as in the United States, arms transfers – which most often receive financial and business support from programs enacted with tax-payers money – can be monitored and discussed without jeopardizing legitimate security policies; however all too often “national security” is invoked as a mean to cover up military support to human rights abusers all over the world.