The Karamoja Cluster of eastern Africa: Arms transfers and their repercussions on communal security perceptions 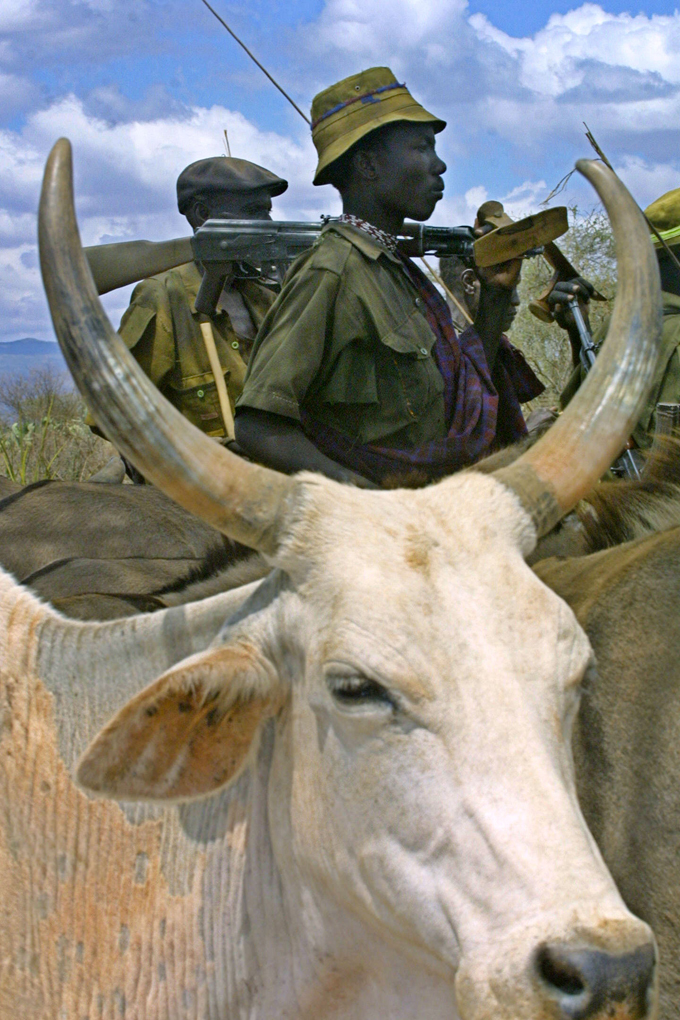 Nomadic peoples are often, if not universally, perceived as a problem by the governments of the nation states who have responsibility for them; this is particularly so in the case of the three nations with which this report is concerned, viz: Kenya, Uganda and (southern) Sudan. The pastoralist societies within the Karamajong cluster have been unable to adequately defend themselves politically against claims that they, the pastoralists, are responsible for the proliferation of small arms and light weapons in East Africa. This report endeavours in a small way to redress this balance; it is our contention that the majority of the blame for this SALW proliferation should be laid at the doors of the three governments concerned, governments who themselves have failed to adequately address the problems of regional insecurity, weapons diversion and, in many cases, have been quite unable to resist the temptation to support individuals and groups intent on destabilising their neighbours. Although at first sight this linkage between State actors and local actors is, perhaps, not always obvious – and, indeed, may serve to mask the impact of SALW on pastoralists – it is our contention that all unavowed arms transfers are, ipso facto,destabilising and can only serve to exacerbate existing perceptions of communal instability. Indeed, the burden of our song is that any illicit or unavowed transfer of arms will earn a concomitant repercussion in such communal security perceptions.