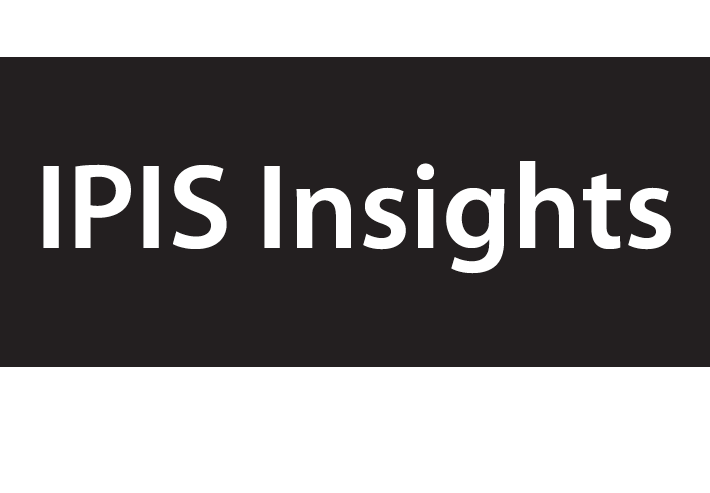 A confidential report to the UN Security Council last week revealed that some of the weapons and
ammunition supplied to the Somali Transitional Federal Government (TFG) forces appears to have been
diverted to the Al Qaeda affiliate known as Al Shabaab.

It seems clear that at least some of the weapons and ammunition so diverted were paid for by the US
Government directly – through cash deliveries – to the Somali government since at least 2009, and
other weapons have been supplied to Somalia via the Ugandan army which forms the cornerstone of
the African Union peacekeeping mission in Somalia (AMISOM).