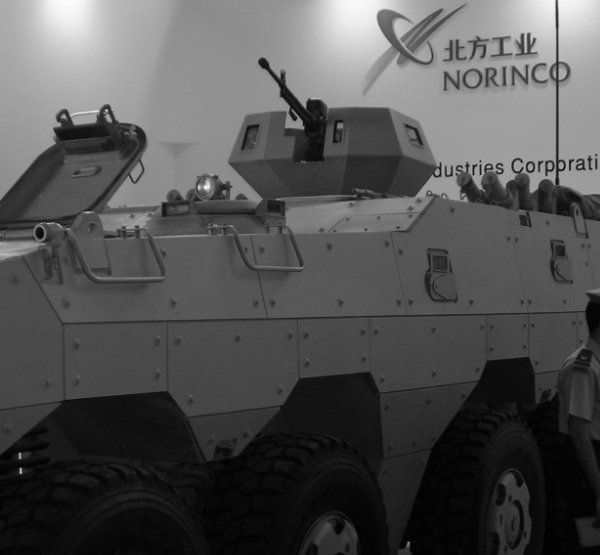 Peter Danssaert obtained a degree in Political and Social Science and specialised in International Politics. Has worked with the International Peace Information Service since 1999. He focuses on all matters related to the arms trade (both legal as well as illegal trafficking), defence logistics, air and maritime transport of arms… He has been a consultant for the Belgian Ministry of Foreign Affairs, the European Commission, the UN Panel of Experts on the Democratic Republic of Congo (2006, 2008 and 2009)… Co-authored the “Study on the Development of a Framework for Improving End-Use and End-User Control Systems” (2011) published by the UN Office for Disarmament Affairs.