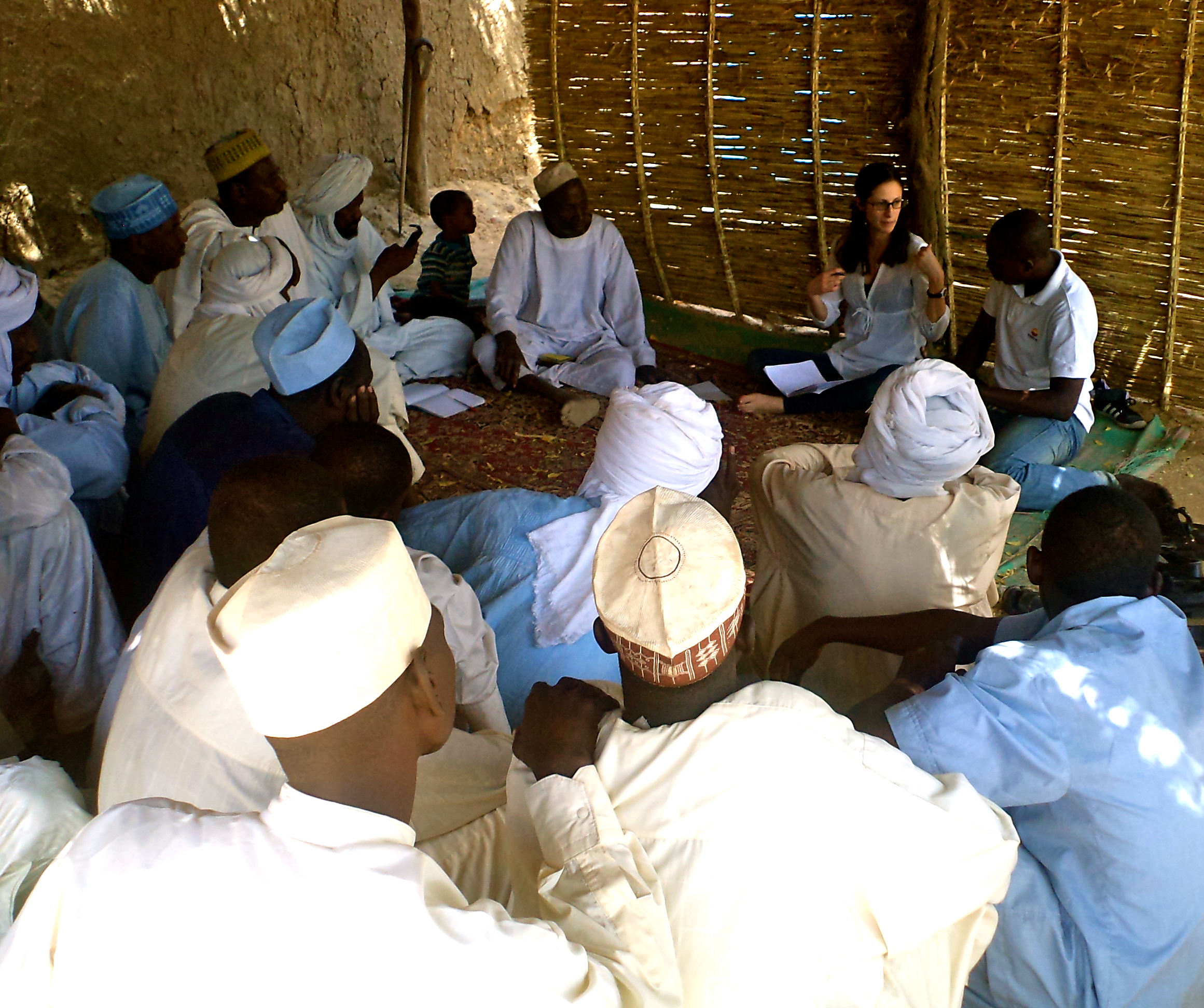 The past decade has seen a staggering increase in Chinese investment flows in Africa, leaping from USD 392 million in 2005 to USD 2520 million in 2012. Although there is a growing understanding that China’s impact on sub-Saharan Africa is far-reaching and complex, and that Chinese investments on the continent are highly diversified, the majority of business & human rights analysts have tended to focus primarily on China’s seemingly insatiable hunger for natural resources.

Undeniably, even if China’s African adventure is not all about oil and mines, Africa’s raw materials and China’s ‘Go Out’ strategy have paved the way for an acceleration of Beijing’s economic engagement with a vast array of African countries.

Against this background, doubts may arise with regard to the environmental and social standards applied by Chinese companies conducting business overseas, especially in post-conflict states with poor human rights records and inadequate governance structures.

The case discussed in this paper concerns the operations of the Chadian branch of the China National Petroleum Corporation (CNPC). In January 2013, the independent research institute International Peace Information Service (IPIS) was contracted by a Berlin-based network of NGOs working on Chad, the Arbeitsgruppe Tschad, to shed light on the gaps between theory and practice of the stakeholder engagement plan designed and implemented by CNPC in their Rônier project. IPIS was also tasked to facilitate the dialogue between the company and the largest coalition of Chadian civil society organizations working on natural resources, the Commission Permanente Pétrole N’Djamena (CPPN).
After introducing the context of Sino-Chadian relations and the details of the Rônier operations, this study will focus on the discrepancies noted between CNPC’s policies on paper and the reality on the ground in Chad.

It is our hope that this document could feed into the current discussion on stakeholder engagement in large-scale oil projects in Chad and serve as baseline for both CNPC and CPPN to revise current engagement policies and progressively improve their engagement practices, even more so in light of the next phases in the Rônier project and of CNPC’s interest in developing corporate-NGO partnerships.