IPIS engaged with the British NGO Concordis International in a 3-year mediation and peace building project on pastoralism in the Central African Republic (CAR). The research aims to enhance understanding of  transnational transhumance conflict dynamics and to promote regional peace building measures.

To avoid cattle thefts and taxes from the armed groups, pastoralists have deviated from the traditional corridors, causing the destruction of fields owned by sedentary local population. Such incidents were inherent to transhumance, but the outburst of the war has disrupted mediation systems, and transformed transhumance into a military expedition, making a minor incident such as field destruction a major cause of the current conflict.

IPIS conducted a conflict analysis aiming at identifying exactly who the different actors of these local conflicts are and their interactions, the main issues that lead to violence, and pre-existing mediation systems that could be re-established.

IPIS collected data in Ouham-Pende through focus groups and individual interviews with the different stakeholders (including cross-border pastoralists, semi-nomads and sedentary populations). 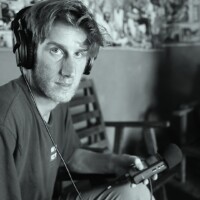 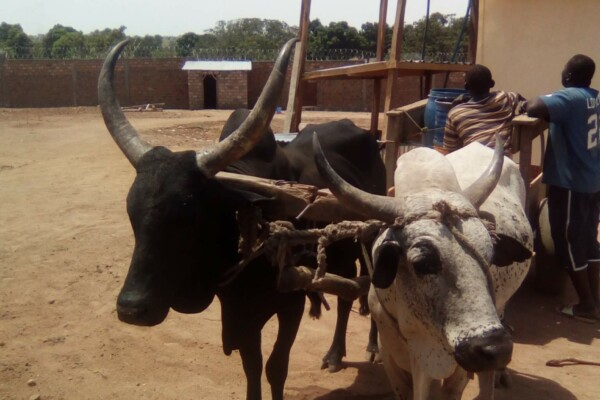 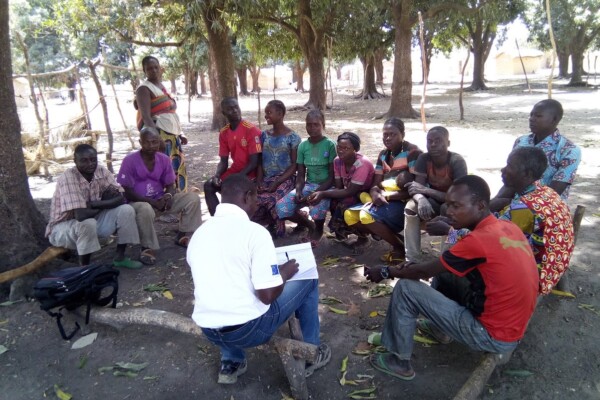 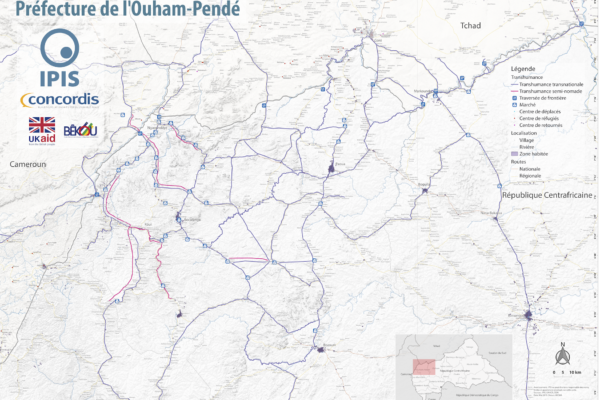