In a series of reports, IPIS and ActionAid Uganda assessed the potential effect of the emerging oil sector in Uganda on human rights. Using the UN Guiding Principles on Business and Human Rights as a framework, the reports shed a light on how how government, companies, and civil society could best enable a positive bond between oil and the welfare of the Ugandan people.

In a first report, IPIS and ActionAid provided a situational analysis of the oil sector in Uganda, looked at the legislation surrounding oil extraction and at future developments in the industry. The second report of the series assessed the duty of the Ugandan, British, French and Chinese States to pre- vent, investigate, punish and redress human rights abuse by businesses. The resettlement of populations living near oil sites has been a particularly key such issue. In 2014, IPIS attended the annual UN Forum on Business and Human Rights in Geneva and ran a two-day training with ActionAid Uganda for businesses and NGOs in Kampala. Observations were summarised in a report presenting the relationship between business and human rights in Uganda. Finally, a third report of the series assessed the duty of businesses to respect human rights under the 2011 Guiding Principles on Business and Human Rights. A particular focus was maintained upon the three multinational oil companies operating in Uganda’s oil sector – CNOOC, Tullow, and Total. 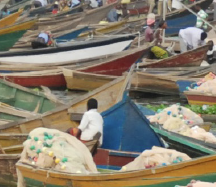 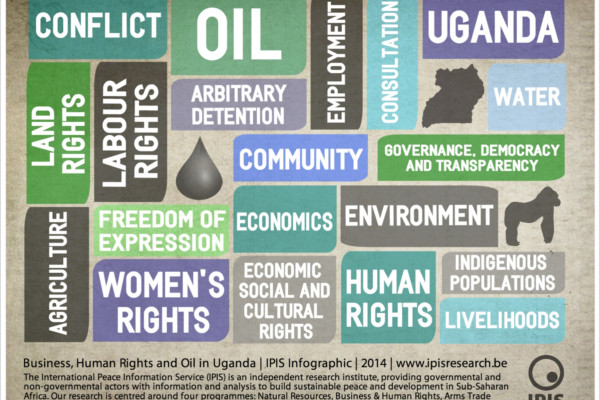 Business & Human Rights in Uganda: What’s on the Agenda? 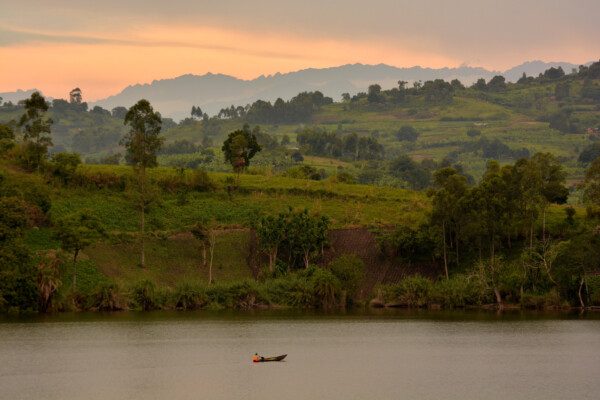 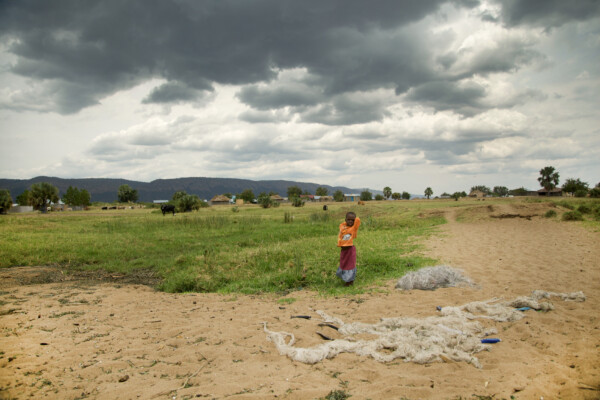