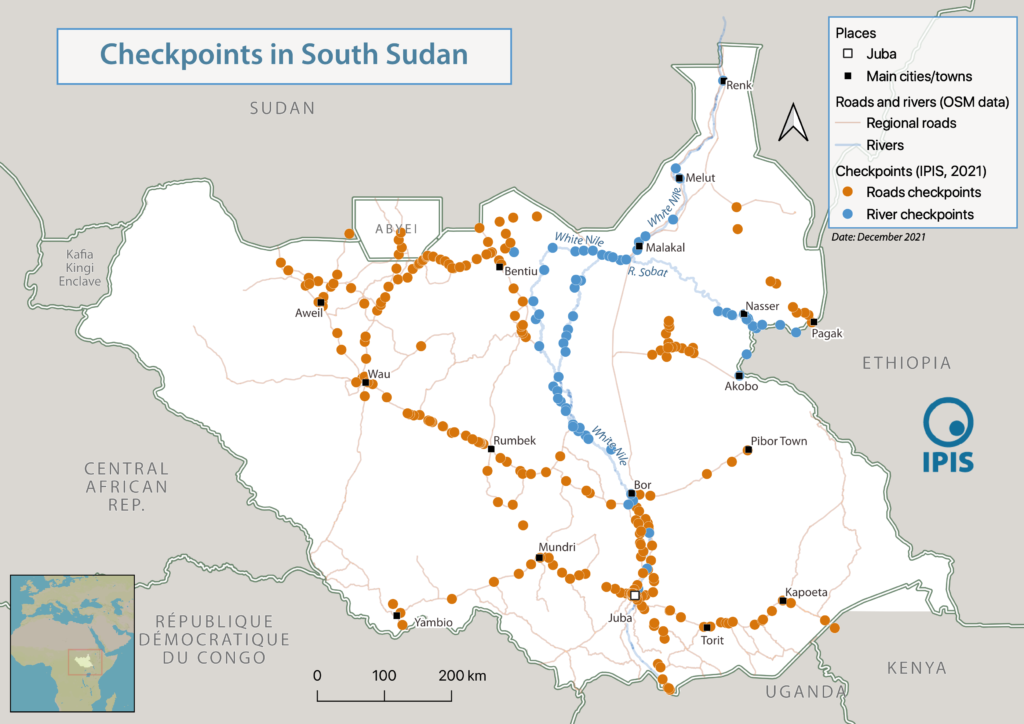 Maps of checkpoints in South Sudan 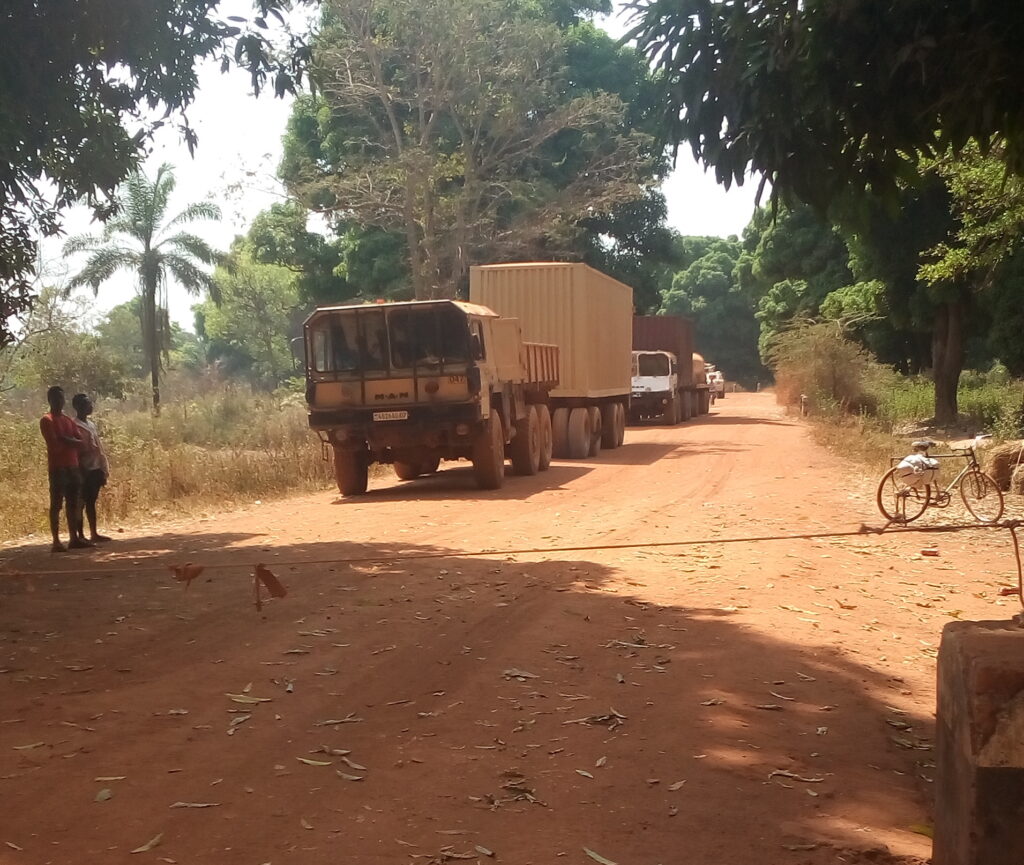 Ten years after independence, the world’s youngest country is home to an entrenched political economy of conflict premised on checkpoint taxation. Humanitarian aid is not exempt, reveals a major new mapping report by DIIS and IPIS. When South Sudan became independent ten years ago, oil revenues were supposed to fuel the economy of the world’s 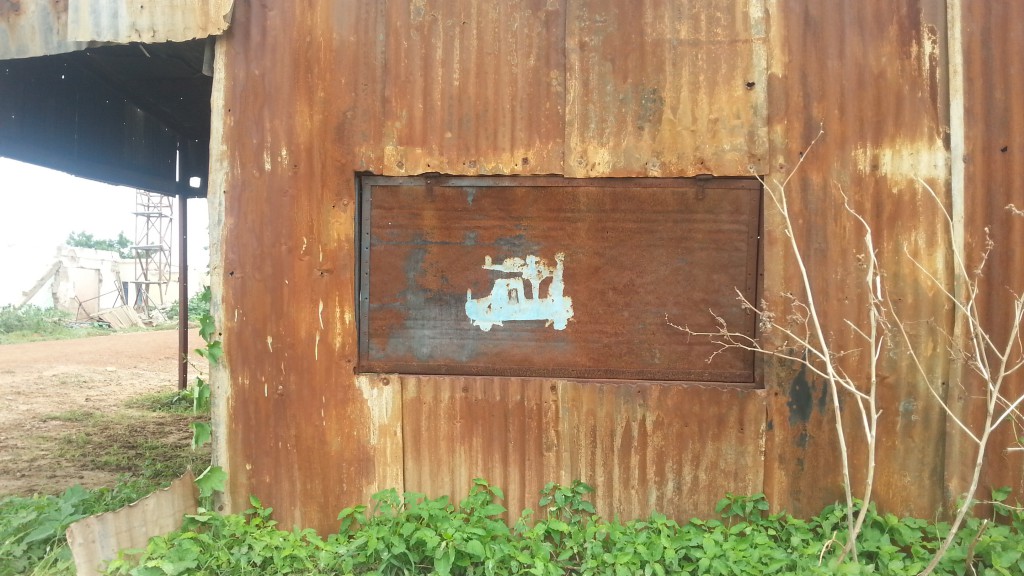 In “Mapping Conflict Motives: the Sudan-South Sudan border”, IPIS analyses the conflict dynamics in the wider border area spanning Sudan and South Sudan. The analysis specifically looks into the motivations and interests of the parties involved in the interstate, intrastate and local conflicts in this area. The report covers the following key questions: Where are