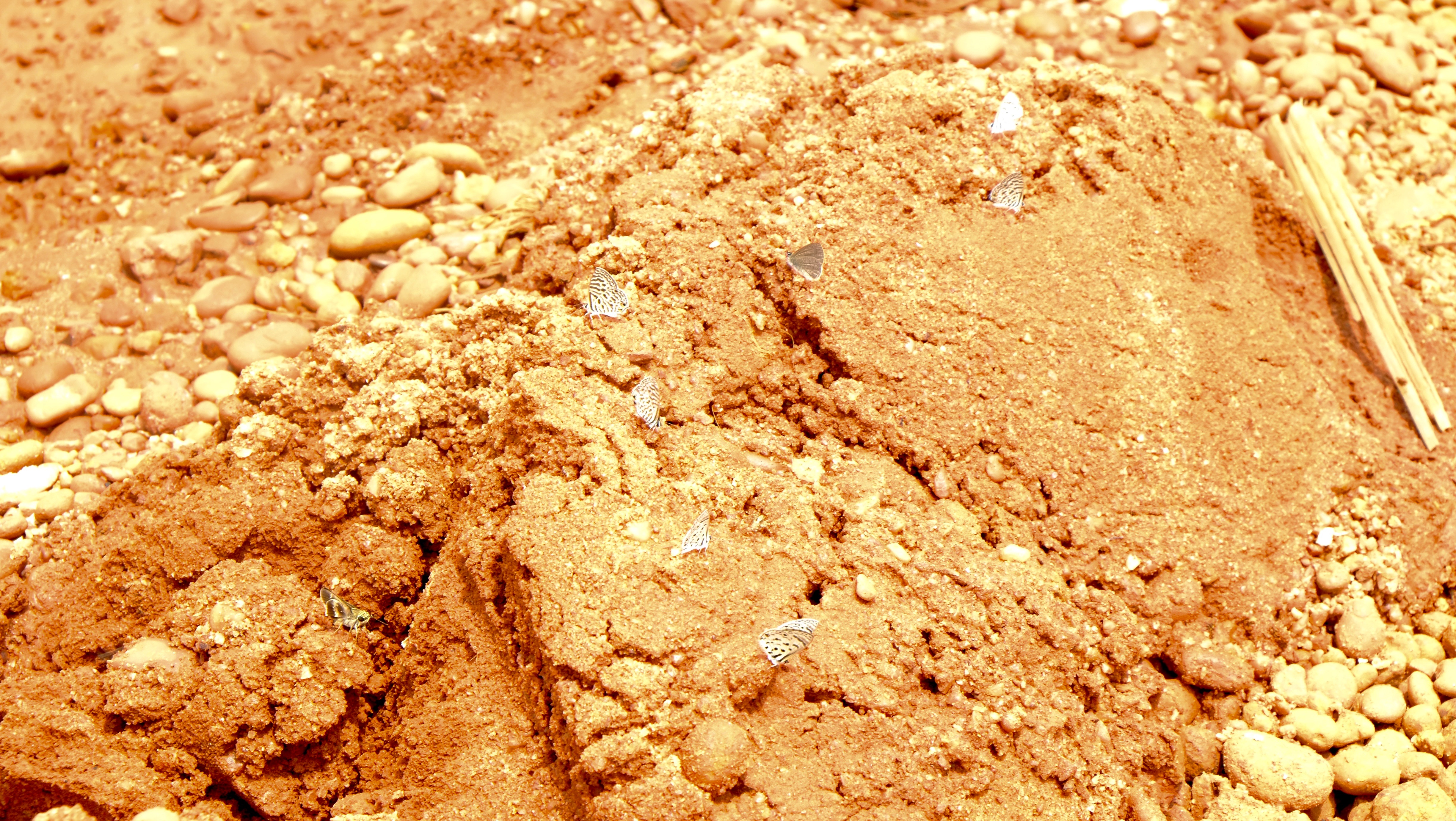 The panel, hosted by the outgoing Kimberley Process Chair, Mrs Hilde Hardeman, addressed the lessons to be drawn from the Kimberley Process. The  event preceded the EU’s presentation of its final resolution to the UN General Assembly in New York on Friday 1 March.

The Civil Society Coalition highlighted the dangerous implications of the involvement of military officials in diamond mining or trading for national and international stability. NGO, media and expert reports have raised concerns about such issues in countries like Zimbabwe, Angola, DRC and Venezuela.

The KP civil society coalition’s representative Farai Maguwu of the Zimbabwean Centre for Natural Resource Governance highlighted civil society alarm over the circumstances surrounding diamond mining in a number of countries, referring to repeated reports of systematic human rights abuses in the diamond fields of Zimbabwe and Angola, including extreme violence leading to the assassination of poor villagers, who dig alluvial diamonds for basic survival because they have no alternative means of living.

IPIS director Filip Reyniers presented on some of the lessons that can be learned from the conflict diamond issues affecting the Central African Republic (CAR). These include the need to expand the definition of what constitutes a conflict diamond – a restriction that impeded KP intervention in the CAR to prevent a brutal part-diamond funded rebel coup in 2013.  Filip Reyniers lamented the lack of deeper engagement in the KP by the United Nations. “If the UN does not provide the necessary oversight, the KP risks to focus more on continued trade than on peace and security-focused interventions”, said Filip Reyniers.

Filip Reyniers highlighted that despite the very apparent and urgent need for KP reform, in the absence of any UN oversight, “KP delegates risk to return from India with nothing meaningful to show at the end of the current KP reform cycle”.

“It is time to move the KP beyond noble words. “ says Fiona Southward, researcher with IPIS. “If the KP does not both reform and start seriously implementing existing recommendations, it will truly remain nothing more than a gilded talking shop.  This represents a woeful abuse of consumer confidence –a usurpation of the very tool consumers are referred to in seeking to ensure that their purchases intrinsically reflect the beauty and purity that they are supposed to represent.”