As governments gather in Geneva to discuss how to regulate the global arms trade by implementing the Arms Trade Treaty, the Belgian Research Group IPIS is launching a set of self-learning digital modules to promote understanding of the Treaty. 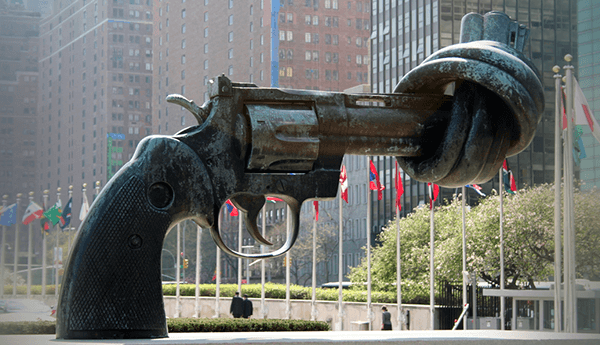 The e-learning modules are designed to support the early ratification and effective implementation of the Treaty. The modules can be accessed in English, French and Spanish.

The Arms Trade Treaty (ATT) is a landmark agreement developed in the United Nations.  It has attracted 92 States Parties and 130 signbatory States in a very short space of time since it came into force on 24 December 2014. It sets out robust rules for governments to improve the regulation of the international trade in conventional weapons and munitions. The implementation of the ATT and its further refinement require thorough knowledge of its content and scope.

The Treaty prohibits the transfer of such weapons or munitions to countries when the State Party potentially involved in transfer activities knows those items would be used to commit or facilitate genocide, crimes against humanity or war crimes. Even if not prohibited, States Parties must also disallow potential exports when there is an ‘overriding risk’ that the weapons or munitions would be used for serious violations of human rights or international humanitarian law, or for acts of terrorism or international organised crime, or to undermine peace and security. Other measures must also be implemented to prevent diversion of arms, enforce regulations and report annually on exports and imports. 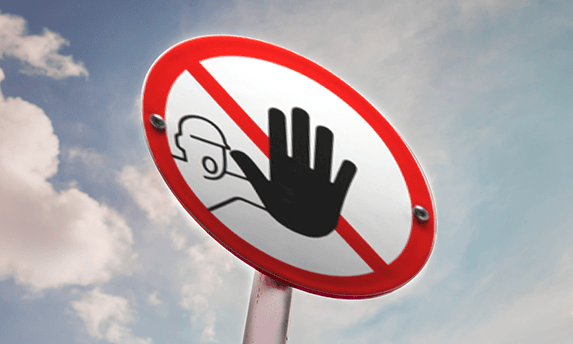 The objective of this new e-learning course is to therefore to enhance knowledge of the ATT’s arms transfer control obligations and optional measures amongst key stakeholders. The course contains 13 modules covering key provisions of the ATT, including the scope of the treaty, prohibited transfers, risks and decisionmaking on export, regulations on imports, transit and trans-shipment. They also address regulations on brokering and measures to prevent diversion. They guide the user through the national reporting and control systems, the enforcement of the treaty and international cooperation. The modules cite overlapping obligations of other treaties and the relevance of other international standards for the implementation of the ATT.

IPIS has developed the e-modules with the support of the United Nations Trust Facility Supporting Cooperation on the Arms Trade Treaty (UNSCAR).